The Distribution of Beer and Wine: A Brief History 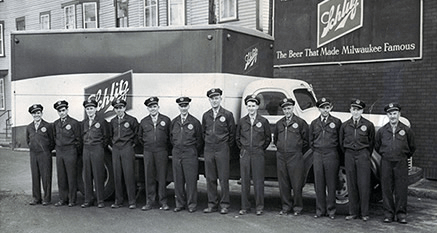 Until the early part of the 20th century, the distribution system for alcohol consisted of only suppliers and retailers. The system led to cutthroat competition for control, where some suppliers pushed retailers to increase sales whatever the social cost. This led to the rise of excessive consumption.

A solution was needed, and the U.S. government decided outlawing the consumption of alcohol altogether was the answer. The 18th amendment to the Constitution went into effect on January 17, 1920, and Prohibition immediately gave rise to new problems. With a geographic area as large as the United States, the federal government simply did not have the resources to enforce and monitor Prohibition laws. A black market flourished and, as a result, crime and violence became a serious problem.

After 13 years of Prohibition, the U.S. government acknowledged that its “noble experiment” had failed. The 21st amendment to the Constitution repealed Prohibition, and a system for regulating the distribution and sale of alcohol, to be enforced at the state level, was created.

Distributors were established as part of this state-based alcohol regulatory system, acting as a buffer between producers and retailers to prevent big brewers from controlling alcohol sales the way they did before Prohibition. Under this arrangement: